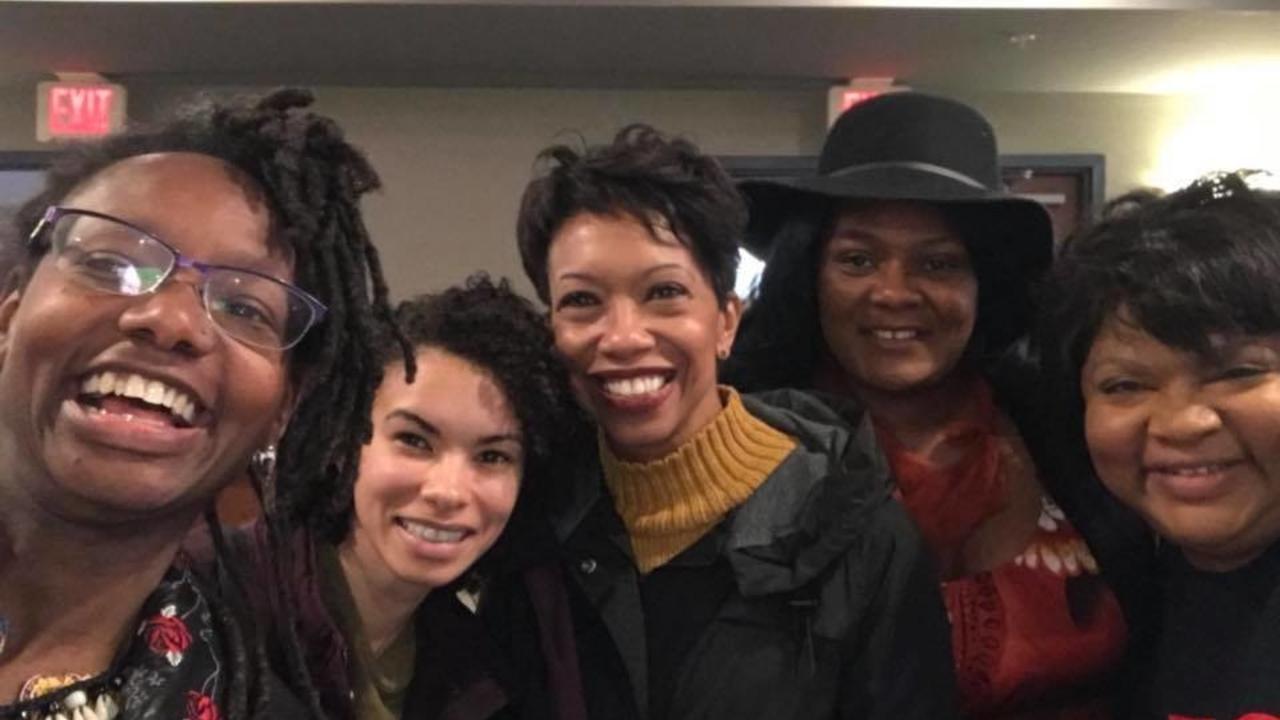 Let me first say that this topic has been brewing in me for a long time. My intention here is to air the hurt and engage in a dialogue that takes us somewhere.

When I was in grad school a good friend of mine was Caucasian. She and I lived together and had class together and supported each other through difficult times. We were close. But one day, my friend told me about an experience where the police stopped her for some minor infraction and ticketed her. She was enraged that she had been given a ticket. At first I sympathized because we were broke, but then as she went on about it I realized it was not just the money. There was something deeper going on. The police man had challenged her innocence, and this innocence was her birthright as a Caucasian middle class woman in America. She expected to be treated as Good.

Here is my contention: My Caucasian woman friend was offended that her tears, her apology, her whiteness and femaleness, did not stop the policeman from punishing her.

Here is the rub: I don't expect to be treated as the embodiment of innocence; everywhere around me are implicit messages that I am guilty. I deal every day with the presumption that I'm Bad.

Therefore, as she bemoaned her predicament, I got mad. I pulled away from her emotionally and resented her. A lot.

But, all this went unsaid. I didn't have the emotional space to work it through so it just sat there between us.

Fast forward about twenty years. I lived in a mixed race neighborhood and spent a lot of time with my neighbor who had four kids and I had two. She was Caucasian and Christian. After years of friendship and mutual support, we were walking and talking. She confided in me that she didn't understand why an African American woman mutual acquaintance was resisting her expertise on West Africa. My neighbor had lived in many parts of Africa for years. I said something like "A lot of Black people don't want White people mediating between them and Africa." What she heard was that she was a racist and that she was a bad person. We then had a conversation in which I explained and she defended, and then we parted. Eventually we did resume our friendship, but that failed conversation was like a rock in my gut. Once again her "innocence," a Caucasian woman's presumed position of inherent Goodness was challenged, and she fought hard to reclaim it.

Now really fast forward and you have the women's march on Trump's inauguration day. Remember the Twitter image of a Black woman holding a sign that said "53% of White Women Voted for Trump." Did you read the comments? Predictably, they broke down along race lines. White women proclaimed their innocence and Black women proclaimed their complicity in oppression. 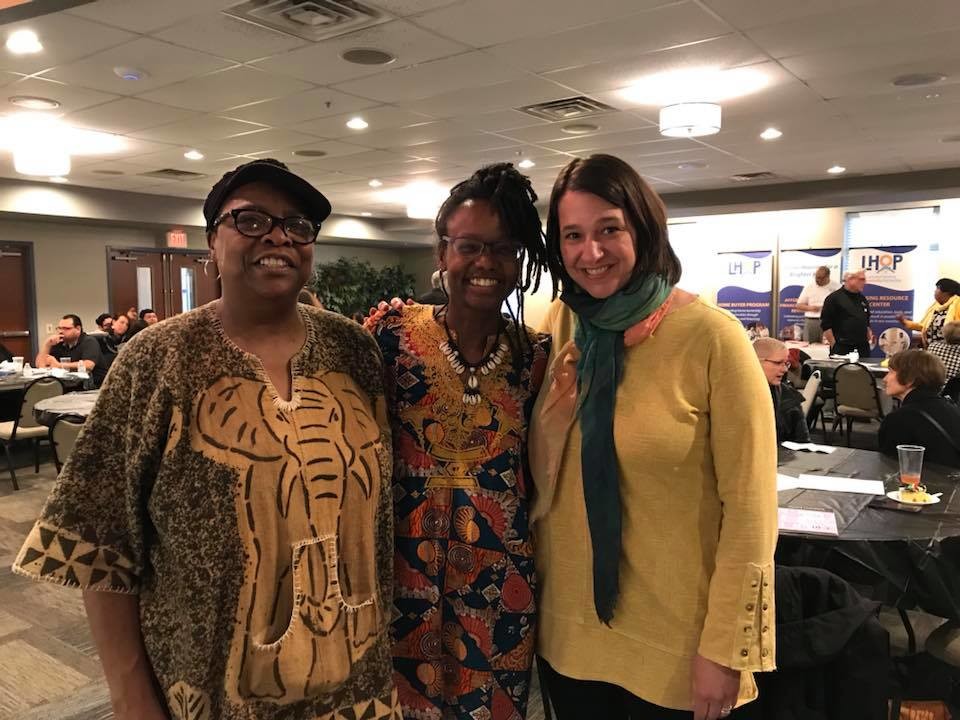 I say all of this because if we are to have sisterhood, if we are to have authentic relationships between equals, then Caucasian women have to start seeing themselves as powerful agents of oppression and liberation. (Congressional hopeful Jess King pictured above gets this.)

Another way to put this is: You can't have all the bene's of white supremacy AND claim your innocence from it too.

Here's what you can do if you are Caucasian. Educate yourself about white supremacy culture, white fragility, white frame of reference, and unconscious bias. Watch yourself. Not to blame or shame but to SEE. Then accept. Then forgive. Then take inspired action. Sounds simple? It is. But simple ain't easy.

If you are a Black woman, a woman of African descent, don't give white women who say they stand for equity, inclusion or justice a pass--but try not to speak from a gotcha standpoint. It's more like helping someone to be all that they want to be. And all of us fall short in that department some of the time.

P.S.--If you want to do the work to Reflect on Yourself go here. 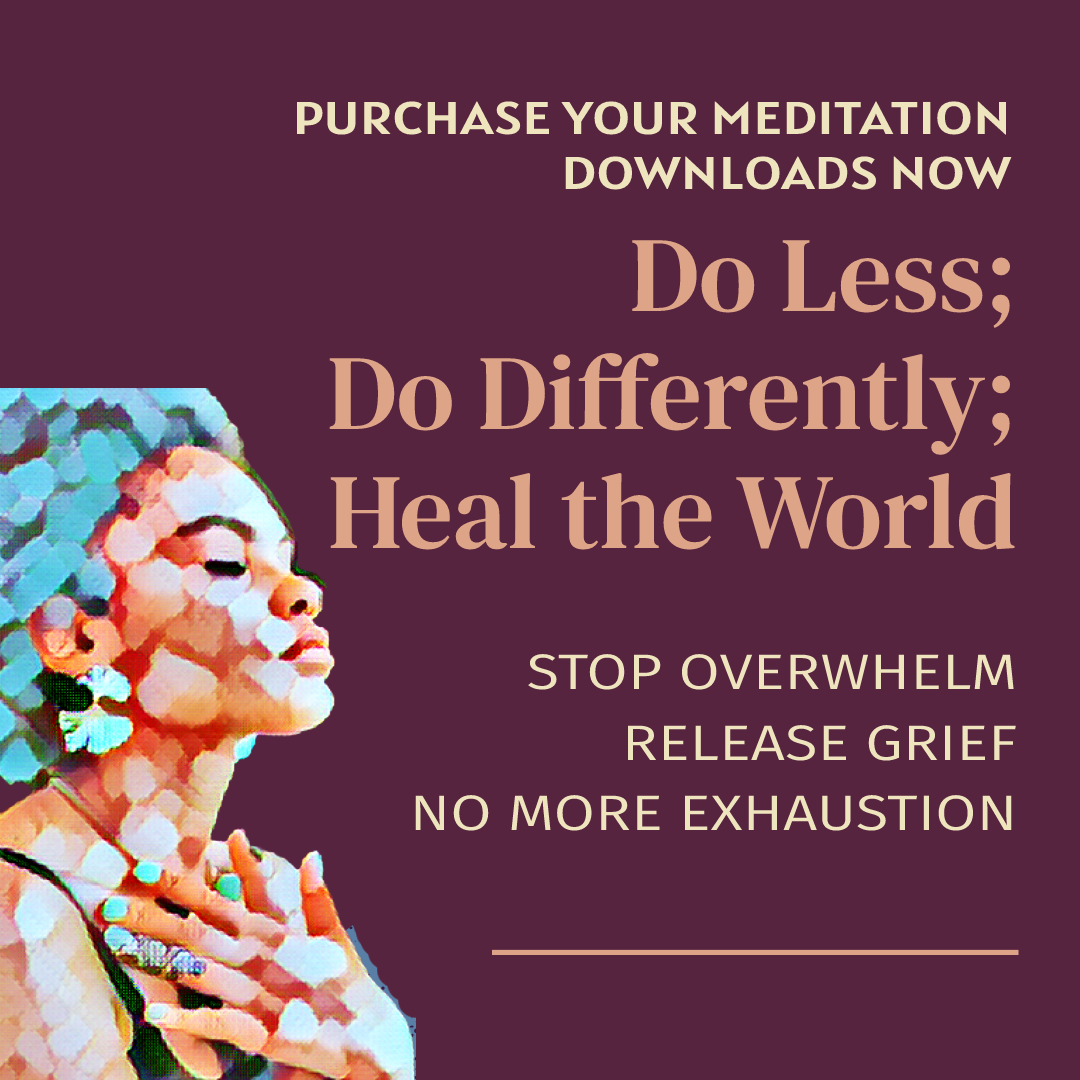 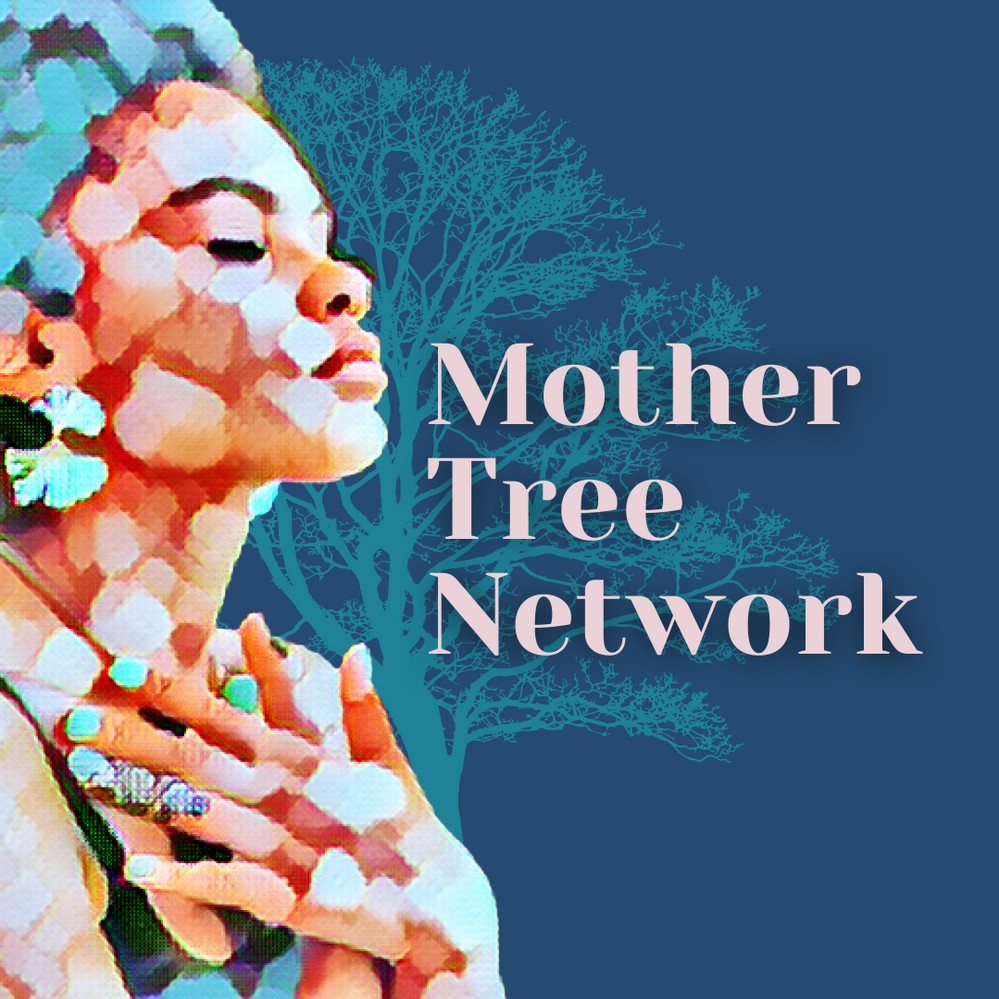 #001: Peanut Butter Meet Chocolate or How it Feels to Reveal Myself with Bach

#019: How to Rest Even if You Feel Guilty, Self-Indulgent or Way too Busy to Pause
podcast
Feb 06, 2023
Guest Appearance: Awaken Your Wise Woman Podcast with Elizabeth Cush
guest appearance
Jan 25, 2023
#018: How to Live a Surrendered Life and Trust You Are Where You’re Meant to BE: A Conversation with Jasmine Bellamy
podcast
Jan 24, 2023
Close 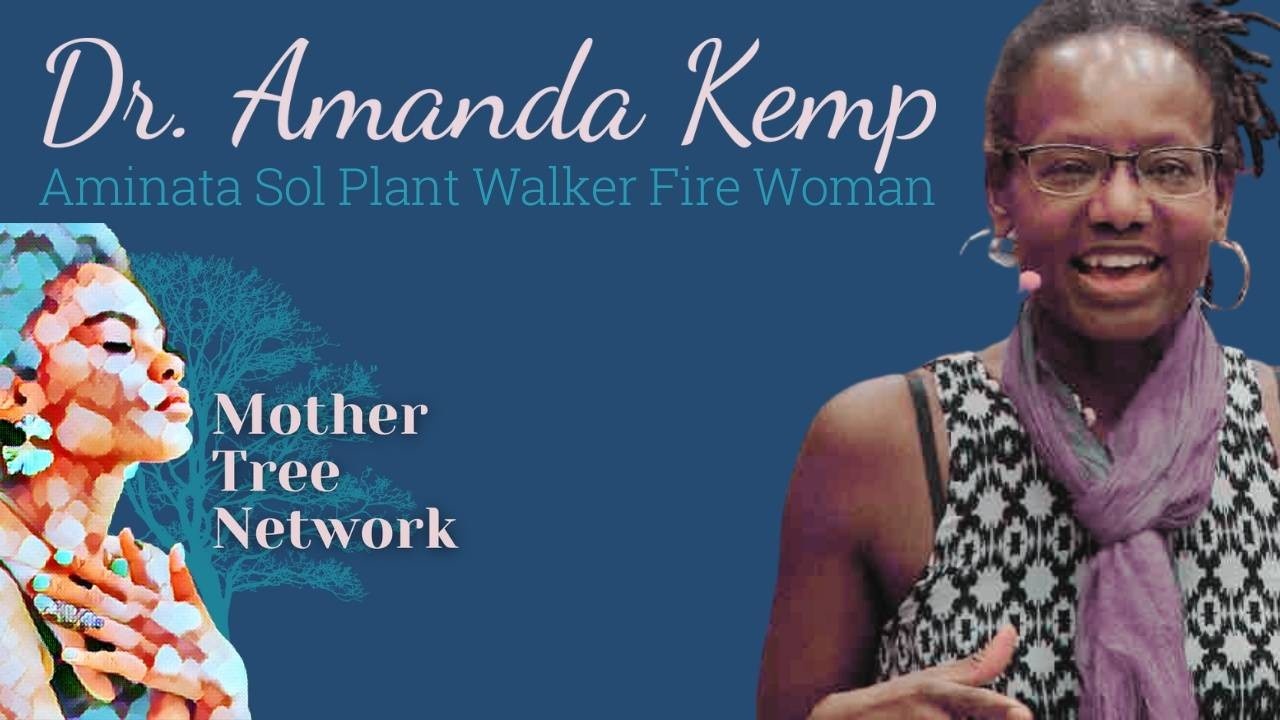